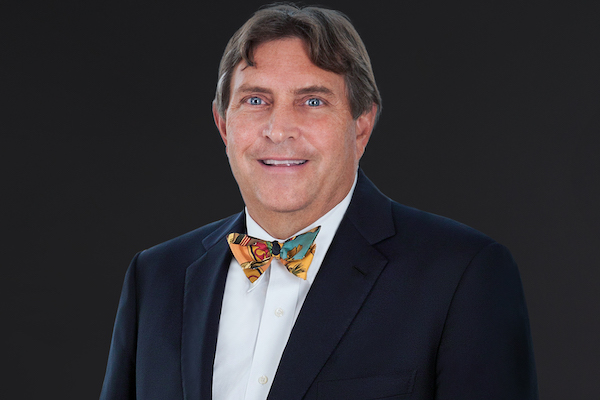 Curtis is the Chairman of Impact Fluid Solutions. He is also President and Chairman of Freebird Partners, a private investment firm focused on investments in the oilfield services industry. Freebird is the majority owner of Impact and owns interests in various oilfield product and service companies.

Curtis has over 30 years experience in the financial and energy industries, in roles including co-founder of Intervale Capital, a private equity firm dedicated to oilfield services; President and Chief Executive Officer at Grant Prideco, the world’s largest drill pipe manufacturer; Executive Vice President and Chief Financial Officer at Weatherford International, Inc.; and an attorney for 15 years at Fulbright & Jaworski, where he specialized in mergers and acquisitions and securities law.

Curtis has served as Chairman of the Board of Patterson-UTI since June 2020, as a director of Patterson-UTI since May 2001 and served as a director of UTI Energy Corp. (“UTI”) from 1997 to May 2001. Patterson-UTI Energy, one of the largest drillers in North America and the leading provider of pressure pumping. Curtis is the Chairman of the Board of Directors of the University of St. Thomas in Houston, Texas and is actively involved with various charities, including the Houston Food Bank., the largest food bank in the U.S. Curtis is a former Chairman of the Texas Business Law Foundation and Chair of the Business Law Section of the State Bar of Texas.

Curtis earned a Bachelor of Arts in Economics and Political Science as well as a J.D., with honors, from the University of New Mexico. He earned an L.L.M. in Corporate Law from New York University. 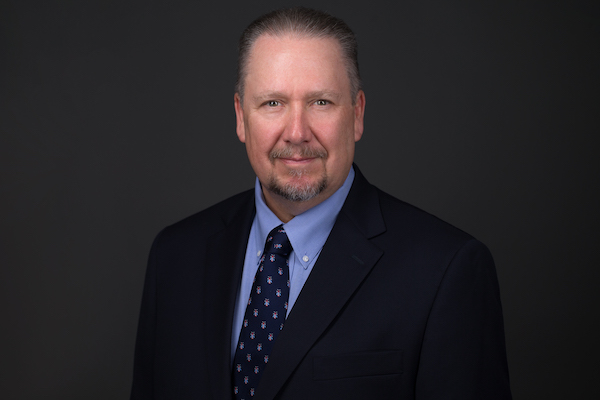 Rod is President and Chief Executive Officer of Impact Fluid Solutions, a position he assumed in 2015. Prior to joining Impact, Rod was Vice President of Halliburton Project Management from 2011 to 2015, President and CEO of Xtreme Drilling and Coil Services from 2007 to 2011, and served in various roles with Schlumberger IPM from 1995 to 2007 in Venezuela, Mexico, Canada, Indonesia, Russia and the United States. Rod started his career with Chevron in Canada in 1988. Rod was formerly a director of Xtreme Luxembourg, Xtreme Saudi Arabia (a joint venture) and Trinidad Drilling International (a joint venture). He is a member of the Society of Petroleum Engineers, the Association of Science and Engineering Technology Professionals of Alberta, and the National Association of Corporate Directors.

Rod graduated with honors in Petroleum Engineering Technology from SAIT Polytechnic where he majored in drilling engineering technology. 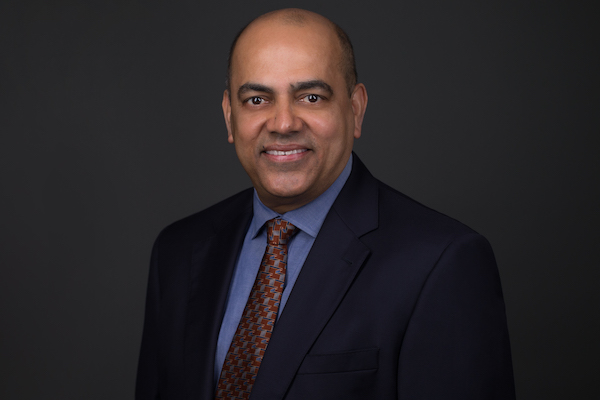 Harnad is Vice President and Chief Financial Officer of Impact Fluid Solutions. Prior to joining Impact in 2012, Harnad held a variety of finance and tax management positions with Schlumberger, M-I SWACO and Smith International Inc. for 30 years, covering North and South America, Europe, Russia Caspian, Africa and the Middle East. Harnad’s career in the oilfield began in 1982 with Schlumberger in the Middle East with assignments in Dubai, Egypt and Saudi Arabia. After being assigned to Venezuela in 1991, Harnad moved to the U.S. in 1992 and from there to M-I SWACO in 2003. After six years with M-I SWACO in Nigeria, South Africa and the U.K., Harnad was transferred to Smith International Inc. Egypt and Dubai before returning to Houston to join Impact’s leadership team. 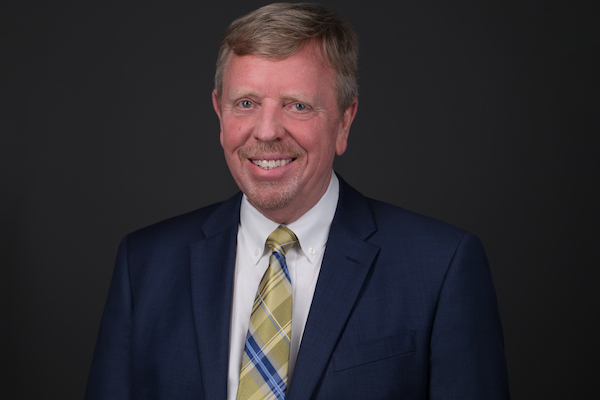 Jack is the Vice President of Western Hemisphere for Impact Fluid Solutions, and has 38 years of experience in the drilling fluids industry. He joined Impact in 2013 after serving for nearly 33 years at M-I SWACO, where he held a number of operational and sales management positions in the U.S. and Brazil, including North America sales manager from 2005 to 2013.

Jack holds a Bachelor of Arts degree in business administration from Southwestern University. 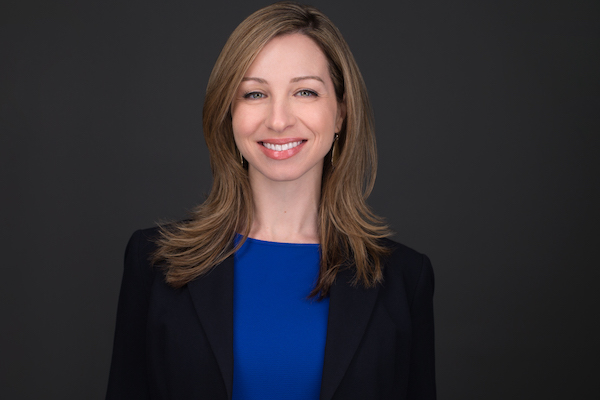 Jené received her Bachelor of Science from the University of South Alabama and her Master of Business Administration (MBA) from Baylor University. 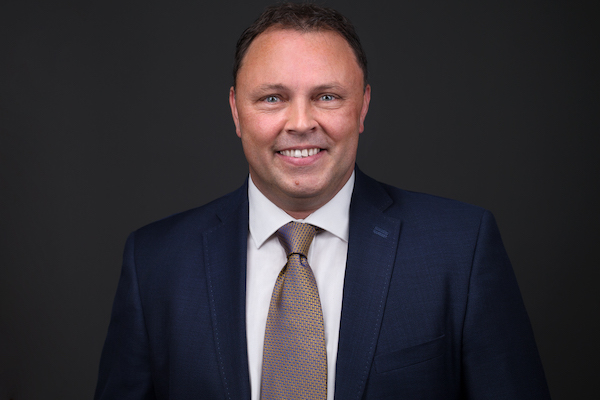 Justin is the Global Technical Director at Impact. He has worked for the company since its inception in 2005. Justin is currently the longest tenured employee. Justin’s role with the company has evolved, from leading the research and development department, to managing technical support, field engineering and interacting with customers with global visits. Justin also manages the manufacturing and quality assurance, quality control process globally.

Justin started his career in the oil and gas industry with Schlumberger Dowell, where he worked as a fluid technician in several locations around the world. He subsequently moved into the technical team at Schlumberger’s Research Center, where he worked on drilling fluid compositions and product development 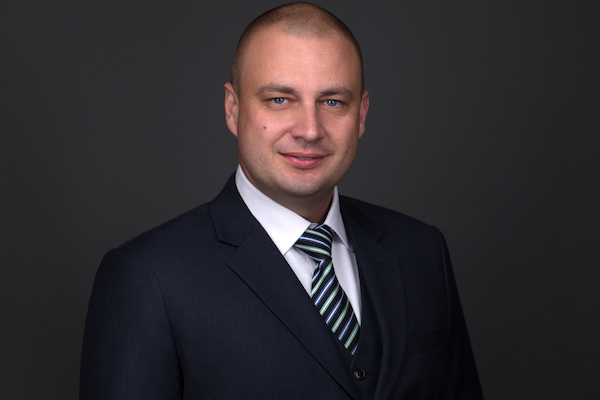 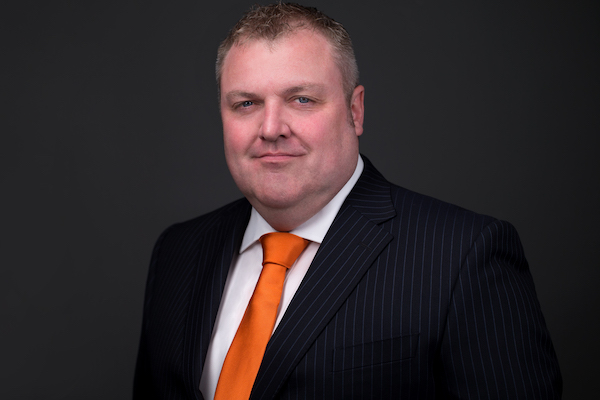 With over 25 years of experience in the oilfield, Scott has worked in well construction, sand control, and completions, and most recently at Impact, where he specializes in wellbore stabilization. He joined Impact in 2008, having previously worked for Schlumberger and Weatherford in technical and business development roles. Scott has worked all over the region, beginning in the North Sea and Europe and progressing to regional roles in West Africa and the Middle East.

Scott has a Bachelor of Science in Petroleum Geology from Newcastle University. 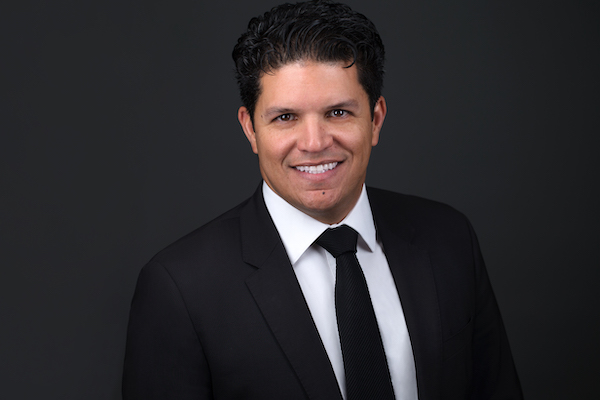 Reinaldo is the Regional Director for Latin America (LAM) at Impact Fluid Solutions. Reinaldo partners with operators to develop customized fluid solutions for drilling, well construction, and completions challenges in Latin America, notably in Mexico, Colombia, Guyana, Suriname, Trinidad & Tobago, Central America, Brazil, Argentina, Chile, Peru, and Ecuador. He has served this role since 2016.
Reinaldo brings a great deal of knowledge and experience from his previous roles as a leader in a variety of global regions and product segments. Before leading the LAM region for Impact, Reinaldo worked at Weatherford, Welltec, Baker Hughes, and Schlumberger.

Reinaldo earned a degree in Mechanical Engineering from Simón Bolívar University and a Master of Business Administration (MBA). He has co-authored several technical papers with operators and service companies. 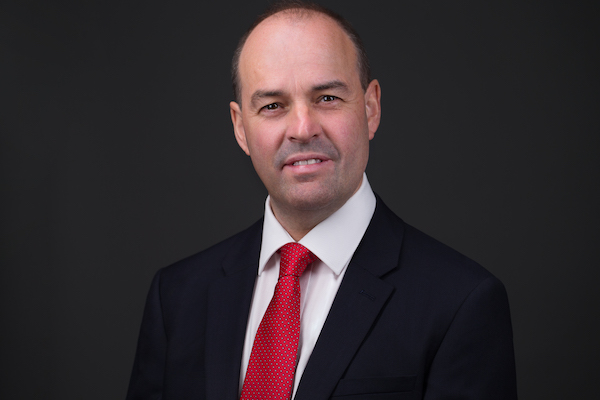 As Product Development & Technology Centre Manager, Paul is responsible for overseeing and managing our team in the Global Technology Centre in Cornwall, United Kingdom. In 2006, he joined the company, which had just commenced operations. Prior to joining Impact, Paul worked as the UK sales and marketing manager for a global leader in passive electrical components and systems. Paul has more than 30 years of expertise in the oil and gas industry’s upstream sector. He began his professional career as a fluid scientist with International Drilling Fluids, then went on to work with Schlumberger Dowell and Akzo Nobel, where he was heavily involved in product development. Paul obtained valuable expertise conveying new technology from the technical center to the field as well as delivering technology transfer sessions to regional business units throughout his tenure.