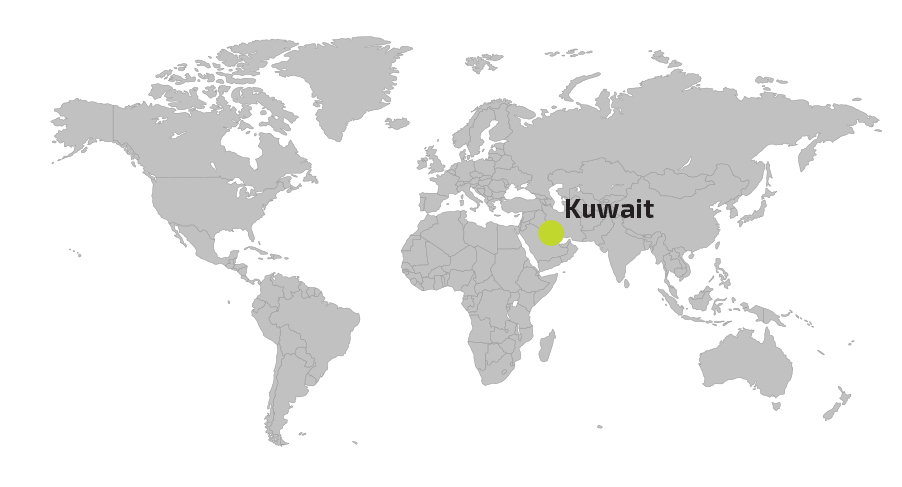 In the Burgan Field, an operator was experiencing severe mud losses, over 200 bbls/hr, in a highly-deviated well in the Tayarat Formation.

Severe losses began at 4608-ft. while drilling 16-in. with a 9 lb/gal water-based mud (WBM). The operator continued drilling to 4658-ft., expanding the lost zone before utilizing lost circulation material (LCM). At that point, dynamic losses increased to 250 bbls/hr and static losses reached 180 bbls/hr. After experiencing stuck pipe twice, the operator was able to pull out of hole (POOH) seven stands.

ROCKBLOCK 3 reduced total losses over 85%, allowing the operator to drill to total depth of 7990-ft.