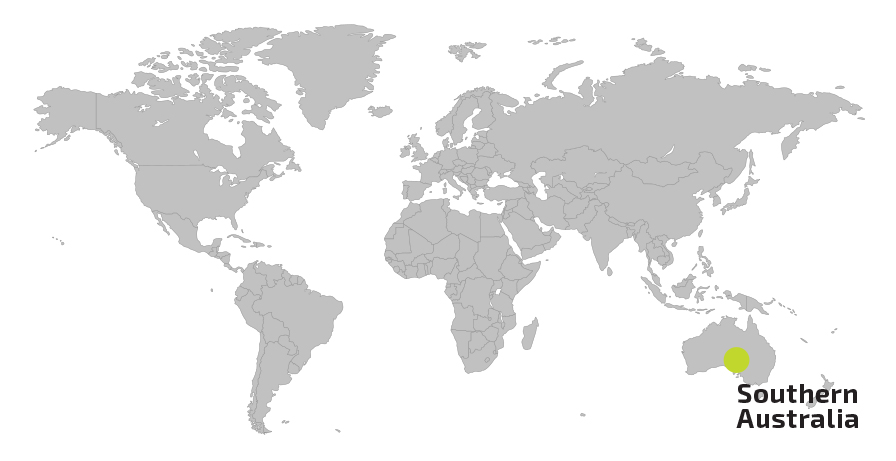 An operator in South Australia was exploring options to economically drill the heavily underbalanced and depleted reservoirs in the Patchawarra Formation. Traditionally these would be done with MPD which would require expensive surface equipment, thus making the wells sub-economical. Ideally, the wells could be drilled conventionally with a low-density, low-cost water-based drilling fluid system.

The objective was to design a drilling fluid that would significantly reduce the wellbore skin, so that connectivity to the reservoir was not hindered. However, the fluid system would also need to be non-invasive by creating an instant barrier to stop fluid invasion from flushing away any hydrocarbons near the wellbore, thus preserving producibility. Furthermore, any barrier at the formation wall would need to be easily and completely removable to allow production during the completion phase in the low-energy wells.

Impact Fluid Solutions recommended the addition of 8-lb/bbl Star Shield® wellbore shielding material in the 6¾-in. production section. The product can be added to the existing drilling fluid system directly or bled over from a premix, greatly enhancing the fluid loss characteristics of the fluid.

Star Shield® wellbore shielding® technology was added throughout the zone of interest. A Sand Bed Tester (SBT), supplied by Impact Fluid Solutions, was used by the field engineers to monitor the Star Shield technology application and adjust the product concentration to optimal levels. The interval was drilled at 25-m/hr ROP with no losses of any kind through to section TD. API 80 screens were run on the shakers to maintain product in the system and the centrifuge was operating continuously to help reduce low-gravity solids which ranged from 2.8 to 4.85% at TD.