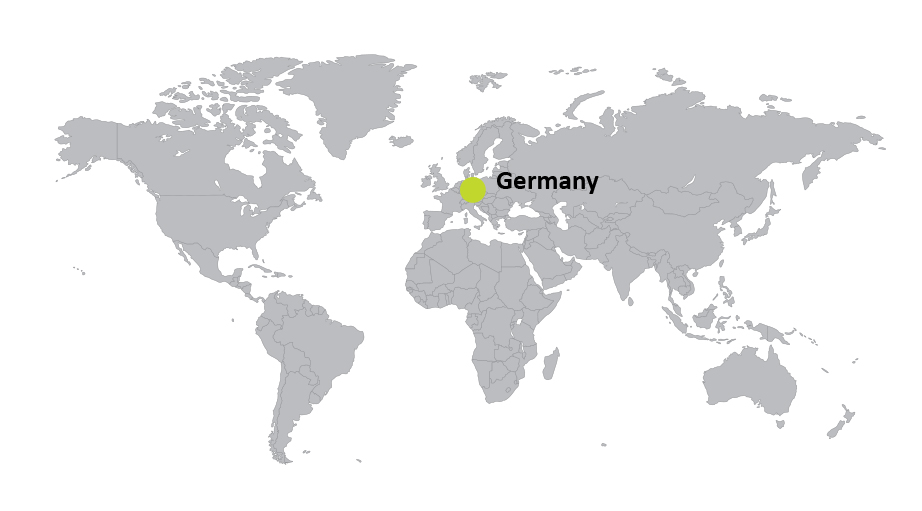 The Bunter Sandstone in the Germanic Basin is known locally as Buntsand-stein (“colored sandstone”). The formation predominantly consists of sandstone layers with more clastic material deposited in large alluvial fans during periodic seawater incursions. Offset data showed washouts are extremely common due to numerous bedding planes within the sandstone body. The interfaces between the finer sands and the larger, clastic deposits have created friable intervals which are susceptible to pressure influx while drilling, and typically lead to wellbore wall collapse. Wells have experienced hole enlargement of up to 50% (i.e., 12¼-in. hole enlarged to 18 in.). These washouts have resulted in considerable non-productive time from poor hole cleaning, lack of directional control, pack-off, stuck pipe, and poor logging.

With porosity values of 10-30% in the sandstone, pressure is easily trans-mitted from near-wellbore deeper into the formation. Collapse, once initiated, is difficult to stop without additional measures such as LCM pills. As a result, protecting against mechanical instability is highly preferable to waiting for wellbore pressure to invade the formation and attempting to remediate. Based on the drilling plan and formation conditions, Impact’s SimShield software recommended deploying FLC 2000 Wellbore Shielding additive at 7 lb/bbl (~19.9 kg/m3) for a mud weight of 13.8 lb/gal (1.65 SG). The actual density of the drilling fluid was 12.4 lb/gal (1.48 SG), and FLC 2000 was successfully run at 5.9-6.7 lb/bbl (17.1 – 19.9 kg/m3).

The well was successfully drilled to TD with only minor issues due to losses. FLC 2000 consumption was consistent with SimShield recommendations, despite mud weight reduction of 1.4 lb/gal (0.17 SG). Losses occurred at two distinct points, where the drilling program encountered strata with voids exceeding the effective envelope of FLC 2000. Gas peaks coinciding with these two points support the assessment that communication through voids increased in these localized areas, which had greater void sizes than FLC 2000 was designed to plug. The caliper log indicated a 12¼-in. hole with some isolated areas up to 13 in.—a massive improvement over the 50% enlargement seen previously.