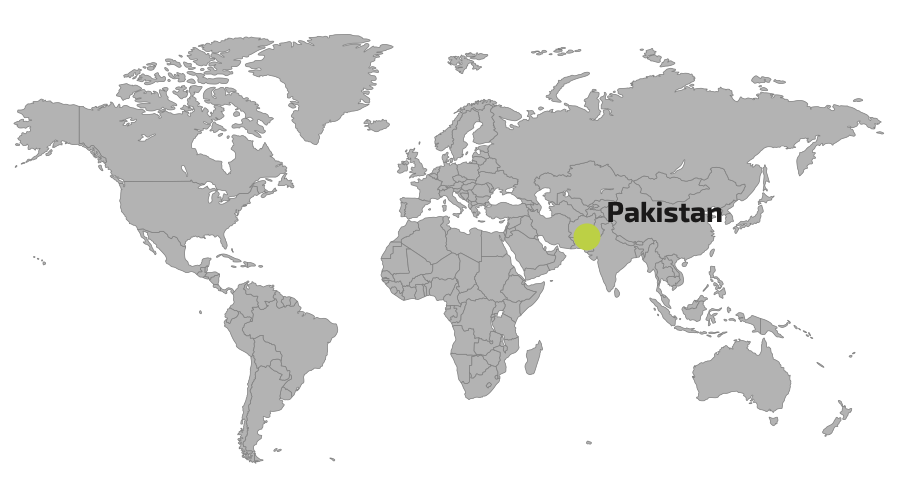 Impact Fluid Solutions and Scomi Oiltools worked together to provide a successful and cost-effective solution to mitigate severe and total lost circulation events while drilling through the Ranikot and PAB Formations in Pakistan.

In the 16-in. hole section, while drilling through the Ranikot sandstone formation with a sodium-silicate drilling fluid, a combination of ROCKBLOCK® 5, FLC® EXTREME and LCP 2000® were used to provide a quick seal for natural and induced fractures. A total concentration of a 50 lb/bbl pill spotted across the loss zone for 30 minutes was sufficient.

In the 12 ¼-in. interval, FLC 2000® was introduced into the drilling fluid system to create a shield across the PAB Formation. The PAB Formation has a number of weak formation layers which often lead to severe or total lost circulation. When conventional LCM plugs are not effective in controlling lost circulation, it is not uncommon to use multiple cement plugs to regain fluid circulation. At 1382m (4,534-ft.), total losses were observed. These losses were estimated to have occurred at the 13 3/8-in. casing shoe. Cement plugs were pumped to secure the casing shoe. After properly cementing the casing shoe, the section was drilled with FLC 2000 to TD and no drilling fluid losses were reported.

In an effort to maintain an effective concentration of FLC 2000 and to reduce total well costs, coarser shaker screens were used with no detrimental effect on solids control management. This modification adequately kept the additive in the active system.

With the adoption of FLC 2000 Wellbore Shielding technology and the addition of unique lost circulation additives, the well was completed eight days faster compared to the offset well. The drilling days were saved by proactively addressing wellbore instability challenges before they occurred with high performing lost circulation additives in the 16-in. interval and FLC 2000 technology in the 12 ¼-in. section.